Statistical physics & evolutionary biology to understand living matter, from allostery and catalysis in proteins or artificial systems to gene regulation in bacterial genomes and adaptation in populations.

Statistical biology refers to statistical physics — the effort to explain the emergent properties of large composite systems from interactions between their constituents. To extend this framework to biological problems, we study the process that shapes living systems, evolution, and analyze its interplay with physical constraints at the most elementary scale at which it manifests, the scale of biomolecules, including proteins and genomes. 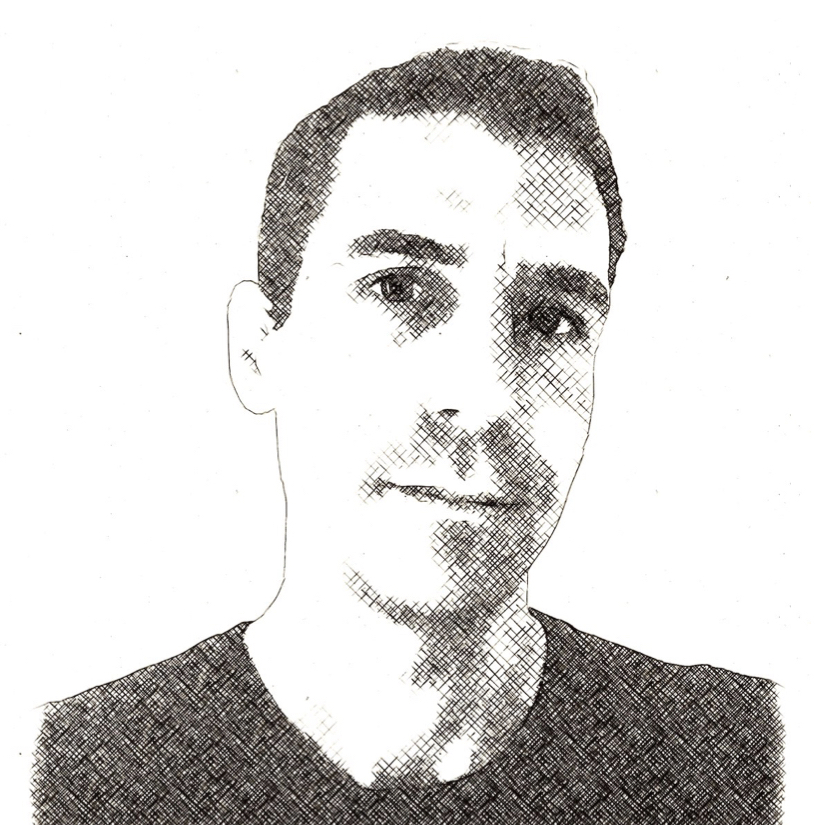